These 10 great books list will help you to enrich your vocabulary and empower your language skills.

Reading is a crucial part of language learning. By reading you can improve your understanding of English and build your vocabulary easily.

These 10 free English story and novel books series can be useful for people learning English as a second language and other English speakers.

Every speaker of English language must read these great free books or know them in a way. You can download them in pdf format down below.

“Over four hundred years after it was first published, Romeo and Juliet remains one of Shakespeare’s most famous and most frequently performed plays. During the late 1500s many playwrights loved to base their plays off of Italian stories, and Shakespeare was no different; he was heavily influenced by the Italian tale “The Goodly History of the True and Constant Love of Romeo and Juliet.” Today Romeo and Juliet continues to spread its influence within literature and performing arts.” 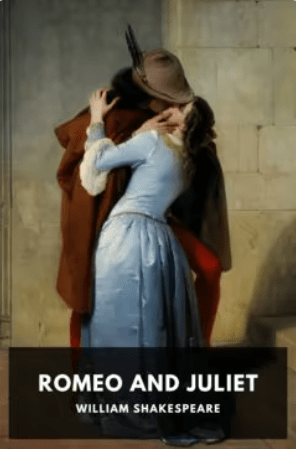 “Pollyanna inspired the production of five feature length films and fifteen subsequent novels, including books written by six other authors. Pollyanna was a best-selling children’s book when first published, and the eponymous “Pollyanna” and “Pollyanna Principle” have taken a lasting place in our culture.” 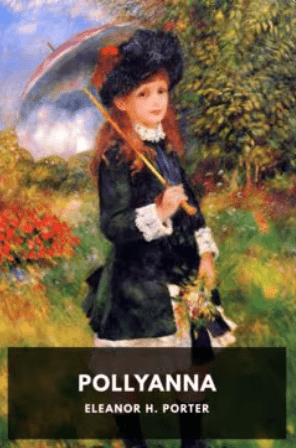 3. JOURNEY TO THE CENTER OF THE EARTH – JULES VERNE

“A classic science fiction novel by French writer Jules Verne, this work is one of the most well-known subterranean fictions to this day. It inspired many other similar works and adaptations. First published in 1864 in French as Voyage au centre de la Terre, it was quickly translated to English by several different publishers in the 1870s.” 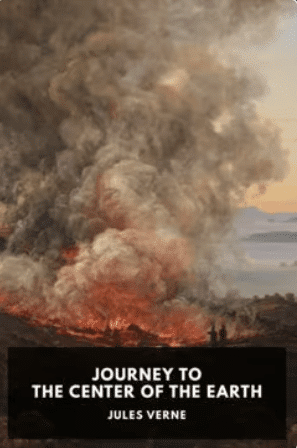 Journey to the Center of the World PDF

“Oliver Twist was immediately popular in serial form, with its often gripping story and lurid details. It has remained one of Dicken’s best-loved novels, and the story has often been made into films and television series, as well as into a very popular musical, Oliver!.” 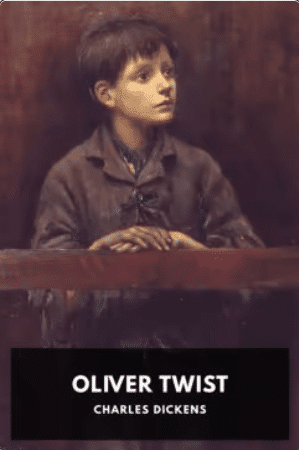 “Wuthering Heights was Emily Brontë’s sole published novel before her early death at the age of 30. Published under the pen name of Ellis Bell, a shared surname with the pen names of her sisters, many assumed that such a book could only have been written by a man.” 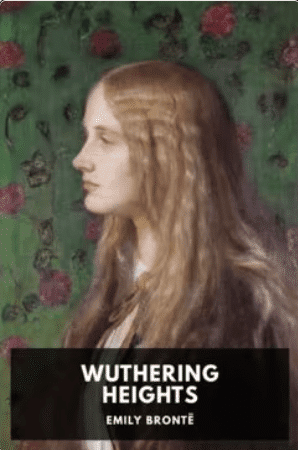 “Jack London wrote The Sea-Wolf in 1904 following the success of his previous novel The Call of the Wild, and it has gone on to become one of his most popular novels. London actually served on a sealing schooner during his early career and that experience lends a gritty realism to his depiction of life at sea.” 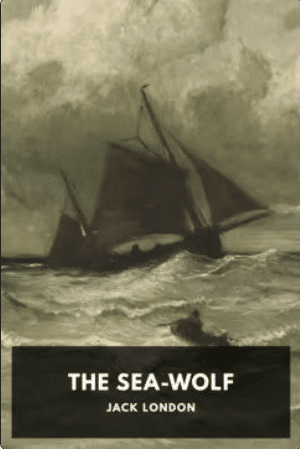 “Gulliver’s Travels was published in 1726 and is probably the most famous work by Jonathan Swift. It was an instant hit—selling out within a week—and has never been out of print, as well as having been adapted many times.” 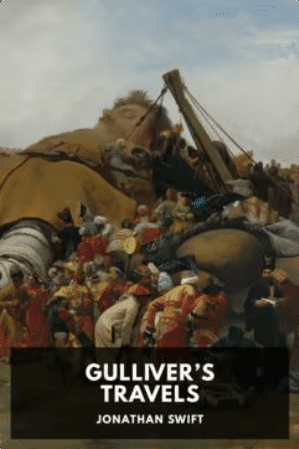 8. THE MURDER ON THE LINKS – AGATHA CHRISTIE

“The Murder on the Links is Agatha Christie’s second Poirot novel, featuring the brilliant Belgian detective and his sidekick, Captain Hastings.” 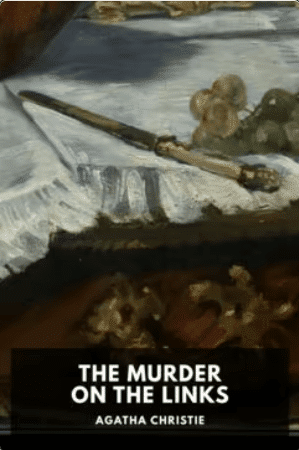 The Murder on the Links PDF

“The Wonderful Wizard of Oz is the classic American children’s novel about the adventures of Dorothy, a young girl who along with her dog Toto is swept away by a cyclone to the magical Land of Oz. It was written by L. Frank Baum and published in May 1900.” 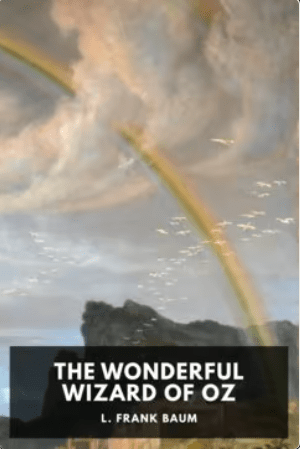 The Wonderful Wizard of Oz PDF

“Aesop lived in Greece in the 6th century BCE, far enough in the past that it’s become impossible to ascribe all these fables to him. Some were certainly retelling of older myths, some share their roots in collections of fables from India and further afield, and many were added well after his time.” 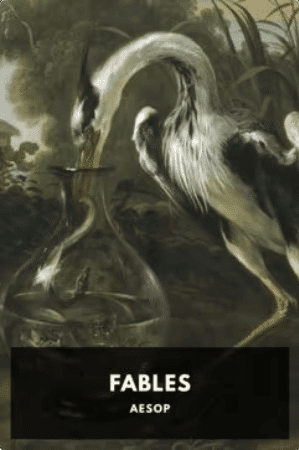 I’m so grateful for your site and this cool opportunity to read, learn English. thank you a lot!